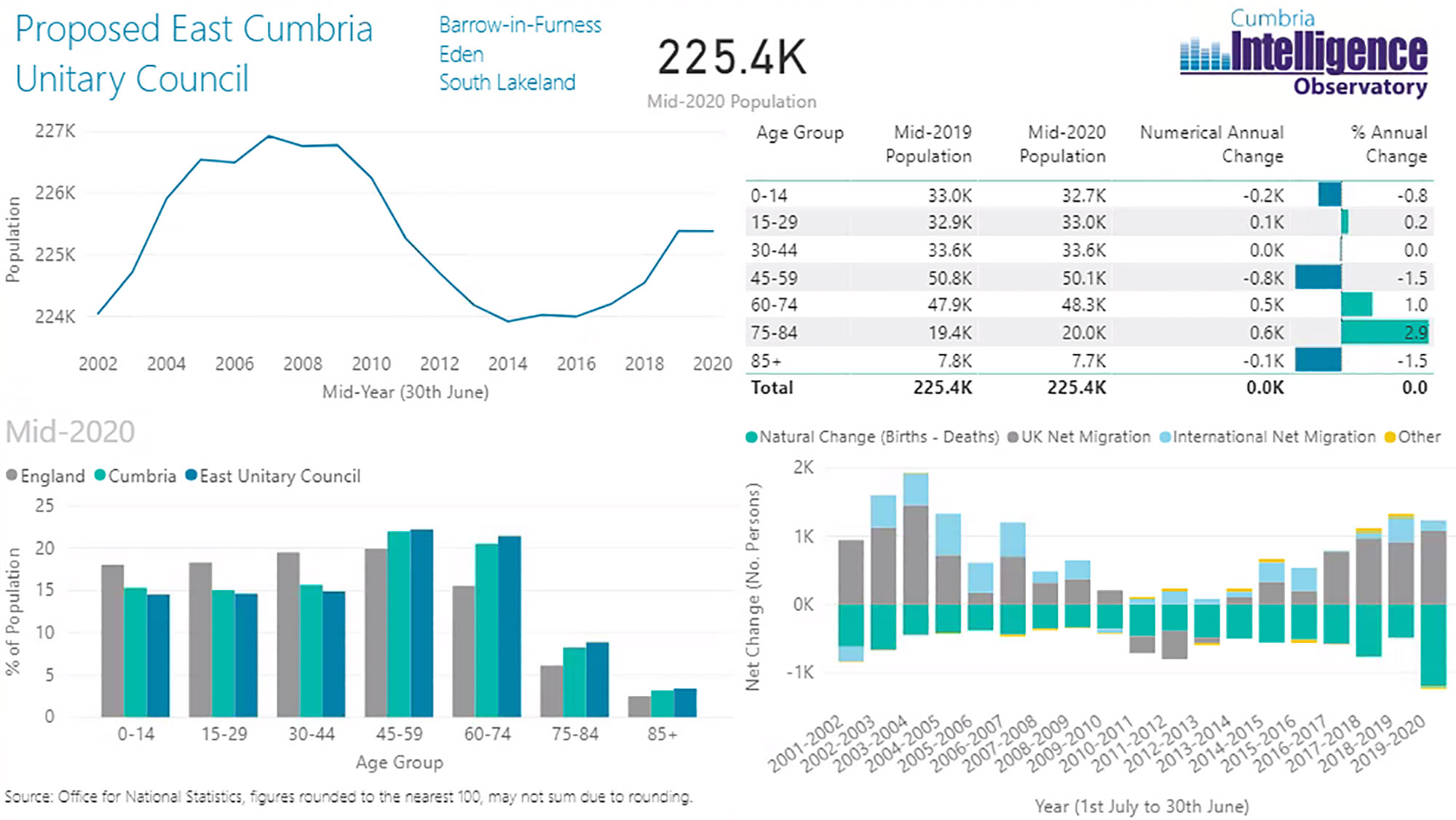 15% of children in Westmorland and Furness live in relative low-income families. While this is lower than the national average (18.7%), there are some wards where levels of child poverty are much higher than the national average; the proportion of children in relative low-income families is more than one and a half times the national average in the wards of Ravenstonedale, Central, Hindpool, Barrow Island and Warcop. 12 communities (LSOAs) in Westmorland and Furness fall within the 10% most deprived of areas in England; these communities are all located within Barrow-in-Furness. It is generally in these deprived areas that unemployment and crime rates are higher, while household incomes and educational attainment are lower and health outcomes can be poor. Inversely, Westmorland and Furness has 6 LSOAs that are classified as being in the 10% least deprived of LSOAs nationally; these LSOAs are all located in South Lakeland.
A map plotting deprivation across Cumbria can be found here: https://www.cumbriaobservatory.org.uk/deprivation/map/